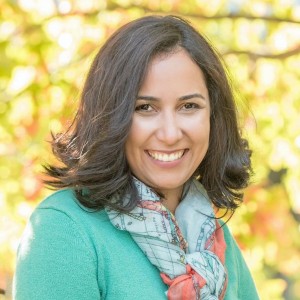 Lizia Santos is the idea-maker and CEO of City Catt. She's a busy mom of 3 boys (or power rangers, or alien ninjas on any given day) and a travel lover, who thought the world deserved an easier and better way to plan trips, and that cities deserved a chance to be made better with the contribution of their passionate locals!

The gig of sharing

Let us introduce you to the Gig Economy. When unemployment rates were sky high, between 2009 and 2013, workers started turning to gigs for lack of a better choice. This choice, then, transitioned to a trend.

A study from Intuit predicts that by 2020, 40 percent of US workers will fall into the category of gig workers. We were already heading towards a much more flexible workforce, but recently another character came into play that turned the gig economy into an even greater game changer.

In the words of Benita Matofska, from The People Who Share, “whilst the Sharing Economy is currently in its infancy, known most notably as a series of services and start-ups which enable P2P exchanges through technology, this is only the beginning: in its entirety and potential it is a new and alternative socio-economic system which embeds sharing and collaboration at its heart – across all aspects of social and economic life.”

To make it simple, when you put together people who have a need with people who have a solution and facilitate their contact through technology, then you have a classic Sharing Market picture. Startups like AirBnB, Uber, Lyft and many others have made this inovation fairly common nowadays.

When gigs come through the sharing market, they become meaningful. If a gig consists in resolving a need someone else has:

1. You’ve got a great market opportunity, since you’ll be fulfilling a need that already exists out there. No need to create one.

2. You’ll be happy, because helping people brings out the best in us.

Your pocket will also be happier, since it’ll get fuller without you spending to earn. You know the saying “you gotta spend money to make money”? It doesn’t work like this in the Sharing market. You’ll basically use what you already have to solve other people’s problems. It’s a classic win/win.

For the workers of this new industry, it means they get to work in a flexible, fulfilling way. In turn, consumers get a commodity, quick solutions and affordability. Awesome, right?

Still, a survey published by PWC shows that 56% of the US adult population are not familiar with the concept of a Sharing Market. If it was bad news, it would travel faster. Go figure. But since you came across this article and read it to the end, how about going the extra mile and sharing this good news with the people around you?

You have to agree that there’s no better way to debut in the Sharing Economy than by sharing the good news of its existence. Give the gig of sharing! 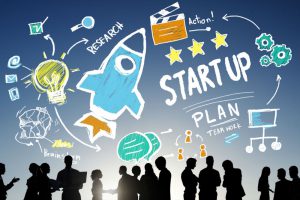 5 things you’ll stumble upon in your Startup Journey

Startups are all the hype now. And this can be absolutely amazing since this huge support network has grown to help founders thrive. There’s also 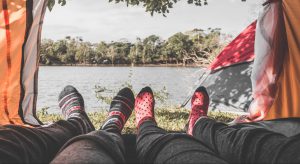 How to Plan a Trip With Your Partner

TL;DR Consider your partner’s dreams and wishes, as well as limitations when planning. Where you go, what you do and where you stay will be 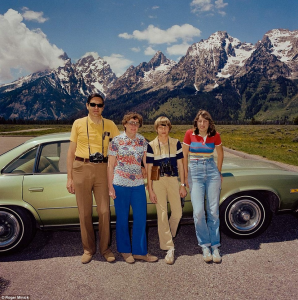 There’s nothing more American than road trips. But, hitting the road with iPads, GPS, organic snacks and unlimited data plans is no match for what