There’s nothing more American than road trips. But, hitting the road with iPads, GPS, organic snacks and unlimited data plans is no match for what the 90s kids used to endure.

Times were tough then… crammed into the back of a station wagon, driving endless hours, filthy gas station bathrooms, dad’s corny road sign jokes. How did we survive? Here are some more of the hardships people had to endure when going on the road trip in the 90s:

1. We listened to music in Walkmans.

No streaming, no shuffle, no skipping. You actually had to listen to the whole thing from beginning to end. For the kids who never heard of such a thing, here’s a pretty cool explanation of how this ancient device worked.

2. We talked to each other. Sometimes it was a bit too much, and some of us got annoyed.

3. We took naps in dangerous ways.

4. Our mood was influenced by the songs playing on the radio.

5. We danced to Boybands’ hits like there was no tomorrow, and without any intentions to post it.

6. We fought with our siblings (also like there was no tomorrow).

7. We had to wait for the cassette tape to rewind to listen to it (and pray that it didn’t get tangled in the process).

8. If the car broke down, we played outside in the rest area. No cellphone, no Netflix. WE.HAD.TO.PLAY.WITH.EACH.OTHER. Can you believe it? 9. We rode in the backseat in unsafe ways. 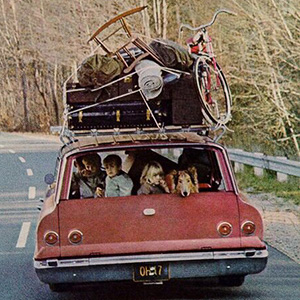 10. We played games in the car. Some innocent (I spy with my little eye round-robin, license plate scavenger hunts), and some a little dangerous…

11. Some of us – the strong ones – could read entire books in one road trip.

12. We knew the lyrics to 1000 songs and we sang together shamelessly!

13. We knew how to read paper maps. And there was no Siri to tell us all about nearby things. 14. We ate unhealthy snacks. And there was much more where this came from.

15. We stopped at random diners, the food was great and the people there were the friendliest.

16. No such thing as car selfies. We took photos of beautiful sceneries and our fashionable outfits. 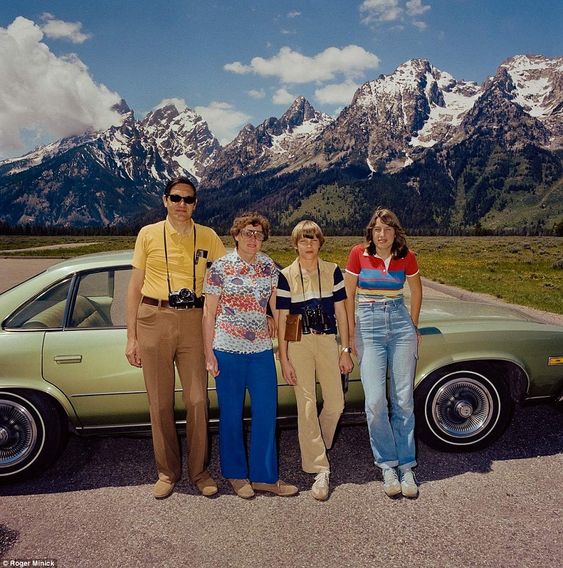 17. We searched for Payphones to let the family know we were all right.

18. We made mixtapes especially for the trips. Not everybody thought it was awesome, but they all had to listen to it anyway.

19. We had to be very selective of the pictures we took, as regular camera films allowed us about 36 photos. And we still had to pray they didn’t develop blank. Polaroids were the closest to Instagram we had, and we had family gatherings after the trip to show off our pictures.

20. And after enduring it all as a family, we got closer to each other. It was the ultimate test of our love! 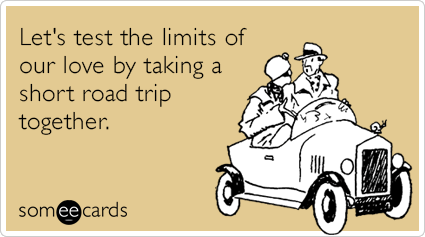 Follow us at @citycatts for inspiration, laughs, and reliable travel information

“Girl power runs strong in the Windy City and th

The latest on which states are mandating masks. Co

Things are changing every week, and travel compani

⠀ Believe it or not, there's much more to NY tha

When a City Catt takes over the stress of spending

We reconnected with @rebecaflottarts this week. On

People are increasingly looking at car trips for t

We're looking for partners: calling all of you who